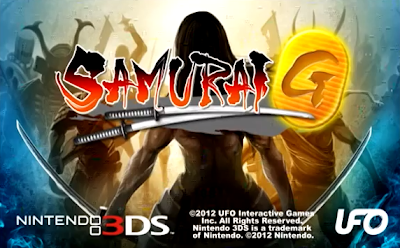 A brand new Samurai game from UFO interactive will be coming over to the Nintendo eShop this October. The game is called Samurai G (for Gold) and it seems to be a successor to UFO's first game, Samurai Sword Destiny.

You'll be playing the role of Tetsuo, a lone Samurai and protector of the gold of Tengu, which seems to have some sort of mystical power that could affect or predict the outcome of a war. You need to protect the gold from Warlord Fuma's corrupt samurai mercenaries and evil ninja warriors. 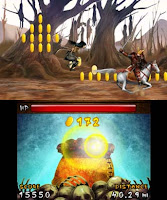 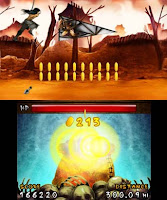 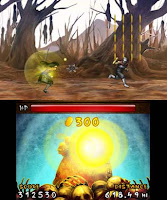 The game features a challenging side-scrolling adventure and a hand-drawn artwork. The game will also support an in-game achievement system.

So far, the 3DS eShop has a collection of three different Samurai games including Sakura Samurai, Samurai Sword Destiny, and now this. We're not sure if Diox counts as one though...