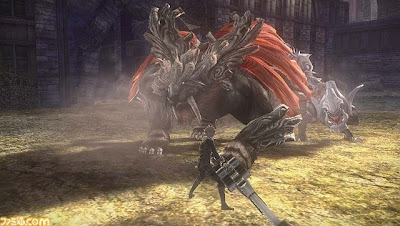 God Eater 2 will be coming out for the PS Vita and PSP systems simultaneously by 2013 in Japan. It's an action RPG being developed and will also be published by Bandai Namco Games.

Both versions will have the controls optimized for each platform. There will also be data transfer support as well as cross-play multiplayer (ad hoc) feature. The Vita version will have better graphics (obviously). 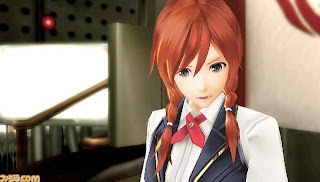 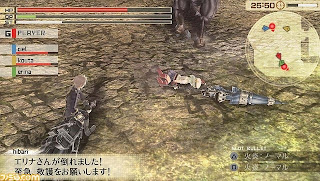 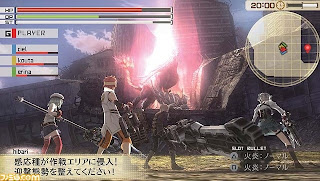 The first God Eater was released in Japan and Korea back in 2010. It never really got an English release. A more enhanced version was made available for the PS3 system though and it was called God Eater Burst.

There is no US release date mentioned so far for the upcoming game. The Screenshots above are taken during the game's development stage for the PS Vita.

This would be awesome

Aweseomer if we'll get an english version! :)

I guess English Version will be out for some quite period of time.