3DS To Get "Bookstore Anywhere" eBook Service In Japan 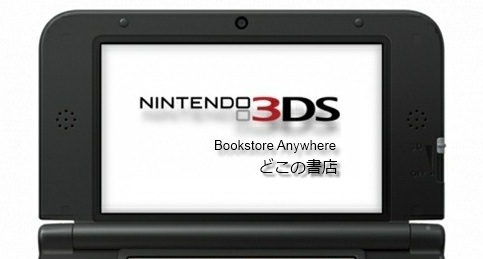 Librica together with major game publishing companies such as ASCII Media Works and SquareEnix is set to launch an eBook service for the Nintendo 3DS in Japan.

There will be 100 manga series initially and will be sold around 400-500 yen (roughly $5-$6). 3DS owners  who downloaded the app will also occasionally receive free magazines through the 3DS's wireless functions. Aside from manga and magazines, the company also expressed plans to handle light novels.

So are we gonna have 3D images on the magazines and books too? Visit us again for more 3DS news!

How is this going to work? How am I suppose to hold the unit while I read?