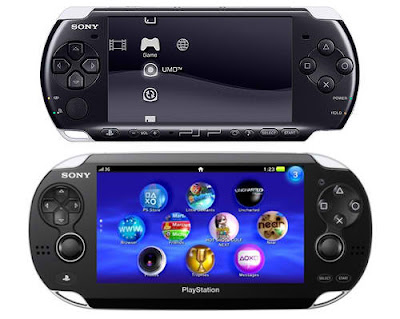 The PS Vita's predecessor, the PSP, remains strong despite the Vita's enhanced features. The PSP is currently outselling the Vita twice or more globally.

The Vita currently sold 2.2 million units worldwide as of June 30, 2012. While not a direct response to the situation, an interview by CVG captured PlayStation Europe CEO Jim Ryan state that "Well we still have a significant PSP business in many markets, which is something that tends to be forgotten.".

The other Sony bosses seem to be as confident and expressed desire for the Vita to sell more. Sony is currently pushing the Cross Buy initiative in Europe which they hope would make PS3 owners get interested on the PS Vita. The Cross Buy initiative basically allow players to buy a PS3 game and get the Vita version for free.
Be the first to comment • Discuss in forums • Posted on Monday, August 20, 2012