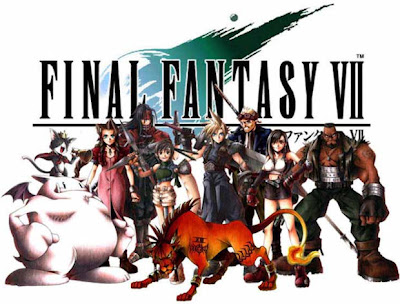 As soon as the PS Vita firmware update v1.80 arrives, PSOne Classics will be available for download. Here's a list of classics that will surely make you feel nostalgic.

The list of games that will initially be available include:
MonkeyPaw games also have their own list of games which include:
People who already purchased any of the above games will be able to download the games directly from the PlayStation Store. The games can also be transferred directly from a PS3 at no extra charge.

It's intriguing how these games will look like with the PS Vita's large OLED screen. Which of the above titles are you longing to play?
Be the first to comment • Discuss in forums • Posted on Monday, August 27, 2012