Home » Snapshots » The 3DS (Ambassador) After A Year [Snapshots]

The 3DS (Ambassador) After A Year [Snapshots] 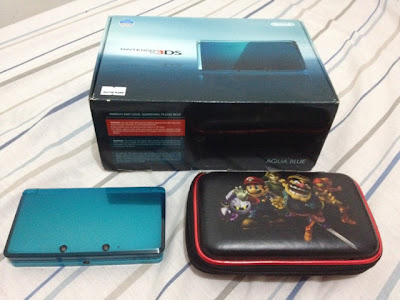 I was one of the people who bought the 3DS at launch. Time seem to fly so fast, I didn't even notice that I've had my 3DS for more than a year now. It still feels like I've just bought it yesterday.

I had an Aqua Blue model which I guess can be treated as "rare" already because Nintendo already announced that they'd be discontinuing production of this model. 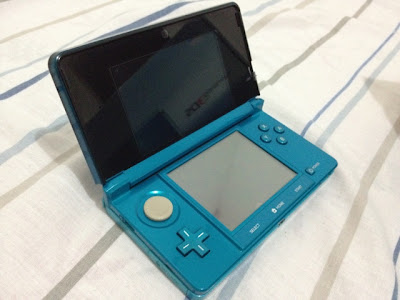 My 3DS still looks shiny on the outside. I don't know if it's because of my plastic hard case or the 3DS really didn't dent at all. The black area, though prone to smudges is actually quite easy to clean up. 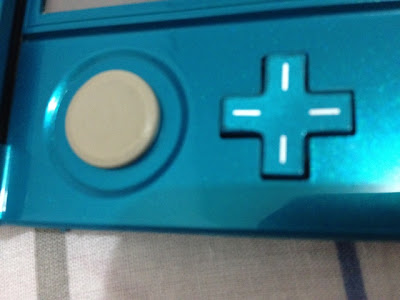 The only part that really dented is the DPad. The other buttons are working and still shiny. The circle pad had some fingernail marks on it which is not be visible on the picture above, but trust me, it's there. 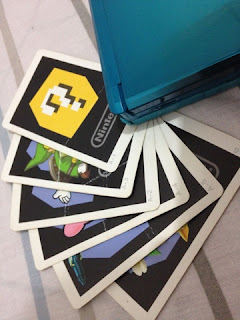 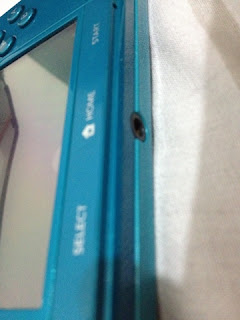 The AR cards got crumpled, but that's because I play my 3DS with a kid and he didn't know much about handling cards back then. The good thing here though is that the 3DS AR game can still detect them.

Again, it's not visible but there's also a finger nail mark on the HOME button. Some bird brain pressed it with his finger. 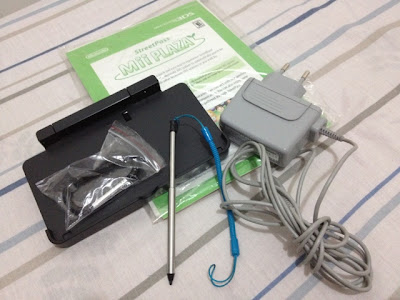 I never really had any practical use for the charging cradle. If there's anything they could remove on the XL, I wish it were this one instead of the charging adapter.

I also lost my original stylus in an airport while I was travelling so I had to replace it with a new one and it came with a leash (strap, string, whatever you want to call it) so I could avoid losing it.

Sadly, I might not be able to system transfer all my games. I could be selling the games along with the unit. I'm just waiting patiently for the arrival of the 3DS XL here in the Philippines. It'll probably come out same day as the US launch.
Be the first to comment • Discuss in forums • Posted on Thursday, July 26, 2012