PS Vita Getting Price Cut From Retailers In Japan 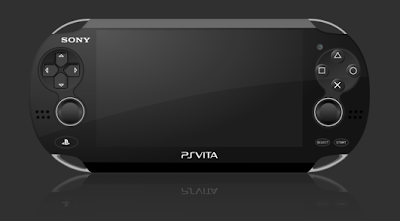 During its first week launch, the PS Vita sold fewer units than its competitor (the 3DS) did. During the second week of its launch, even more devastating sales figures came out prompting retailers to make an unofficial price cut.

More accurately, the Vita sold only 321,000 units during the first week vs the 3DS' 367,691. Then the Vita sold only 72,479 units the second week. The price cut will be limited to the 3G version and will be as much as 20 percent. The reason which could be because of the data plan costs in Japan.

How do you find the PS Vita? Are you planning on grabbing one once it reaches the Western shores?
Be the first to comment • Discuss in forums • Posted on Tuesday, January 3, 2012