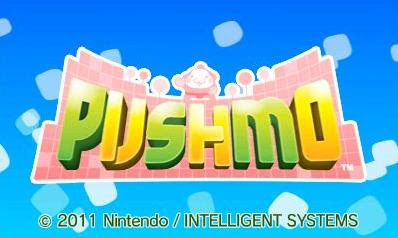 Deciding of which game to buy from the 3DS eShop just became harder. Pushmo, another puzzle action game for the 3DS has been released!

The game is about a character named Mallo, whose mission is to free up other kids from being trapped inside of Pushmo Park. So as the title sounds, you push and pull blocks in order to get to certain areas and save the kids.


The game costs $6.99, with 3D support but no multiplayer. However, the game looks fun and I'm sure would be all worth it. Need to load up on eShop credits? Click here to find out!
Be the first to comment • Discuss in forums • Posted on Saturday, December 10, 2011