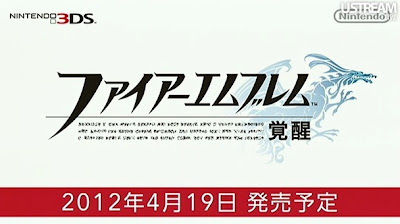 Fire Emblem will also be the first 3DS game to support paid Downloadable Content or DLC. The game is set to be released during the 2nd quarter next year (2012) in Japan. US, AU, EU release dates are still unknown as of this time.


Fire Emblem is a tactical and turn based RPG developed by Intelligent Systems and published by Nintendo way back 1992 and spanned over several Nintendo platforms such as the SNES, GBA, Nintendo DS, and the Wii.
Be the first to comment • Discuss in forums • Posted on Wednesday, December 28, 2011