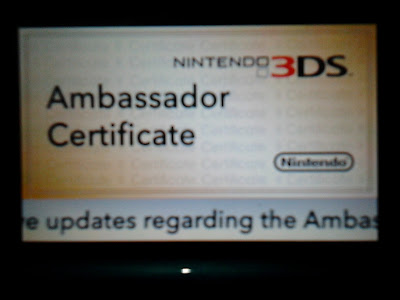 At last the list of 3DS GBA Ambassador Games has arrived! Some of which might already be familiar if you owned a GBA. It does look quite a good selection of games though!

So we were hoping that Advanced Wars would somehow make it into the list... But we can't complain! It's all games published by Nintendo themselves!

Without further ado... Here are the games list!
Another good news is that the games will come on December 16 in Japan, North America and Europe.

We're very eager to try these games out as they're sure to be a lot better than the first wave of ambassador games. Which ambassador game are you eager to try?
1 comment • Discuss in forums • Posted on Thursday, December 15, 2011

I thought it was Japan only for December 16th. Anyway, the games offered are all so good!