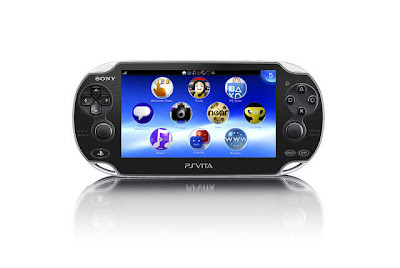 Sony claims that there is substantial demand for Vita. On a recent research done in Europe and the US, about 60 percent of current PSP owners and 63 percent of PS3 owners intend to buy the Vita.

Sony also recently announced a promo on their PlayStation blog where customers can get the chance to get their hands on the Vita 1 week ahead before the handheld's release date. Unfortunately, it's only good for US and Canda customers only when they pre-oder the Vita on selected retail stores.

The Vita would also come with interesting bundles concerning the promo.