3DS Getting Demos and DLC 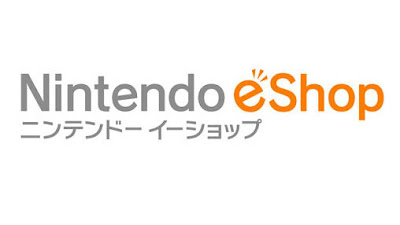 In Nintendo's Semi-Annual Financial Results Briefing, the company revealed several things that are to come to 3DS owners. They are apparently giving focus to the digital market, most notably the ability to download demos and DLC (Downloadable Content).

3DS owners will get a new feature through a system update by end of November which will enable them to get spotpass notifications and other supported features through it without the need for special network configurations. This is apparently going to be done by utilizing Nintendo Zones (a Nintendo wireless access point) which is currently only available in Japan.

A more important and exciting announcement is that the next update will allow for additional content (downloadable content or DLC) support. Something that has been popular to current home consoles such as the PS3 and XBox 360. Nintendo will also feature playable demos where publishers have the ability to limit the number of trials.

And finally, a feature that will allow Nintendo 3DS owners to download software in sleep mode. Nintendo mentions the ability to download several software at once. I'm personally unsure how this would be because right now, eShop only allows you to download one software title at a time. So if this is what I think it is, then it would be a very big comfort.

Although not part of the next software update, Nintendo also mentioned that they are working on a feature that would allow the Nintendo eShop to be accessible via web and smartphones. Purchasing titles however would not be available at the start, but instead you will have to use the Nintendo 3DS camera to take a photo of a QR Code and you will be taken to that specific eShop page.

Some updates about Netflix on the 3DS and Wii has been mentioned. Apparently, they some good success on the Wii with Netflix. Another paid service (a video distribution service) called Hulu Plus will be available to the 3DS.

You can read more about the event here.
Be the first to comment • Discuss in forums • Posted on Monday, October 31, 2011