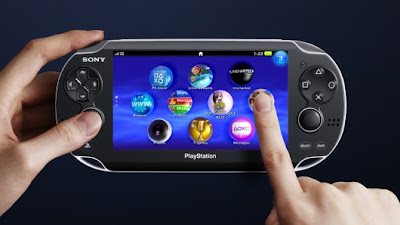 DANG! It hit me today that my loyalty might actually be shifted towards Sony as they announced that the PS Vita will be region free!

The news about the PS Vita being region free came from Shuhei Yoshida (Sony Computer Entertainment president of Worldwide Studios) in a conversation through twitter.

This sure opens some advantage on the part of PS Vita. This is one thing I don't understand about Nintendo, can someone please explain to me why they region locked the 3DS?