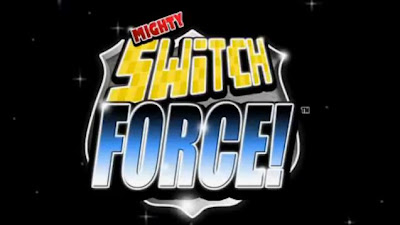 Do 3DS 3D games need to be in 3D? Not at all! Another exclusive game that will be coming to the Nintendo 3DS eShop is Mighty Switch Force it's a 2D game with 3D support!.

Mighty Switch Force is a 2D platformer and puzzle game from WayForward. You play the role of Officer Wagon, a cybernetic peace-keeping robot. 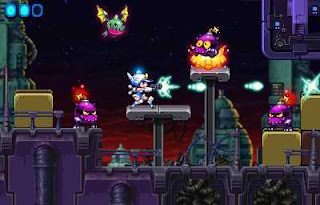 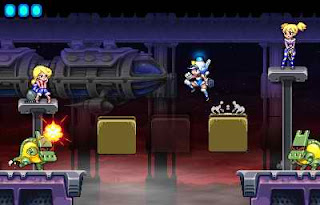 You might be wondering why the game was named as such? Well Officer Wagon has direct access to the Machine Matrix of Plant Land, activating the siren on her helmet signals the HQ to reform the terrain around her as you'll see in the video below.


There is no announced release date yet and even the price has not been announced yet. WayForward had the game playable for the first time last September 17, 2011 during an event called Game Night held in Los Angeles, California.
Be the first to comment • Discuss in forums • Posted on Friday, September 23, 2011