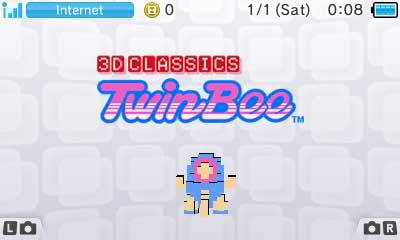 3D Classics Twin Bee Hit the US eShop yesterday. Twin Bee is a vertical-scrolling shooter from Konami that was released on several platforms including the NES back in 1986. It was never released in North America, but now players will have a chance to play it in 3D.

If you don't have 3D Classics Xevious yet (which was quite a decent remake) then perhaps this is a chance to try one of the classic remakes. You will need a Nintendo 3DS eShop prepaid card in order to purchase the game which is currently at $4.99 (a dollar cheaper). 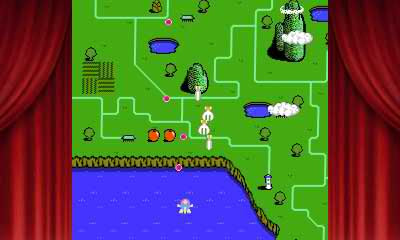 Unlike Xevious where you instantly die if you get hit, you lose your arms first in Twinbee and you can get your ship repaired by going to an ambulance. There are air and ground type enemies and given that you also have ground and air weapons in your arsenal. You can also collect power ups to increase your chance of survival in the game.

Go check out 3D Classics Twin Bee on the Nintendo eShop now!
Be the first to comment • Discuss in forums • Posted on Friday, September 23, 2011