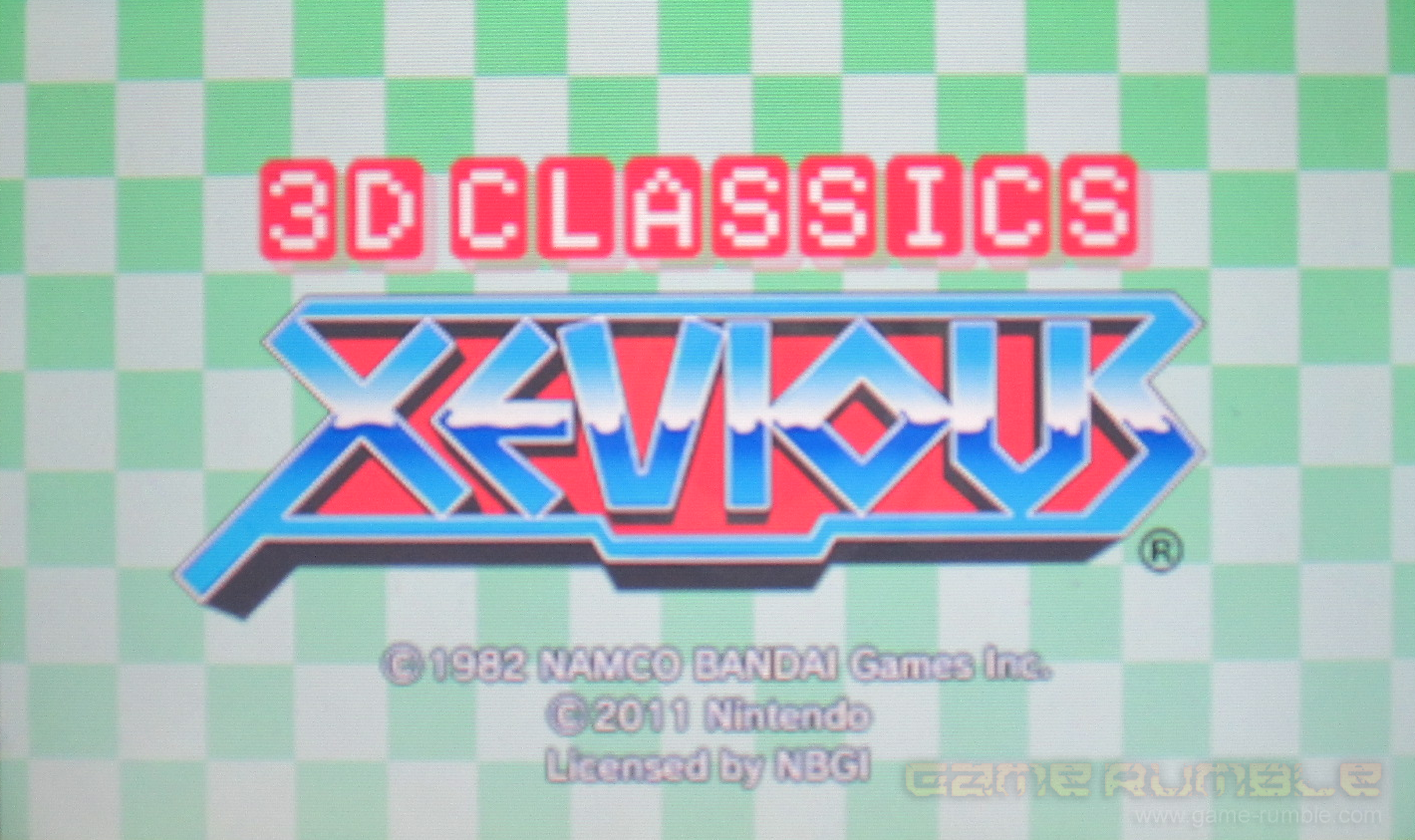 Xevious is an old-time top-down shooter from Namco released back in 1982. Namco, now Namco Bandai brings us a re-imagination of this game in 3D and makes it available as a downloadable game on the Nintendo eShop as 3D Classics Xevious.

Well, what's new here? 3D Classics Xevious has a very nice icon on the 3DS menu screen, how I wish that the ship was actually the same in-game. When you start the game, you get to the regular 3DSWare start screen where you got the option to start the game, view records (local high-score), and options to change controls, adjust the 3D depth or view credits. Since this is the 2nd installment on 3D classics series, I'm quite surprised that they still haven't incorporated touch controls on the screen. 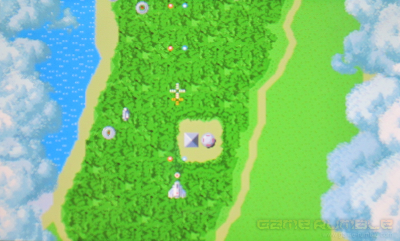 Right into the game, 3D Classics Xevious retains its classic title screen with some 3D bump. The title pops at your screen depending on your 3D adjustments. Perhaps one of the most obvious changes when it comes to the in-game graphics are the clouds on both sides of the screen. The clouds make up for a more obvious 3D effect, giving you an illusion that you're playing the game from a "real" birds' eye view.

The gameplay is overall unchanged. You still control the ship with the DPad or this time with the analog nub. You fire your weapons with the Y (rapid fire) and B (zapper, to fire on the ground) buttons by default. Some things that used to be overlaying the screen such as the  score, current area, time elapsed, how many ships are left (solvalou) are now on the bottom screen. When you pause the game you can have the option to resume, end the game and a very useful addition is to quick save the game. Quick Save can be quite useful as NES games tend to be lengthy and mentally/physically exhausting. I'd like to rant about the quick save feature though... I wish they made it like a regular save state feature because quick save deletes your previous save once you load it or even when you choose to just start another game.

Talking more about the 3D, I like to maintain the depth at the lowest level and the 3D slide on the 3DS at maximum as this seems to do just fine for me. Personal preference on the 3D depth may vary, but I find this setting to be balanced with focusing on the game itself. Without the 3D, the game still looks good as the clouds on the side really changed the experience somehow. 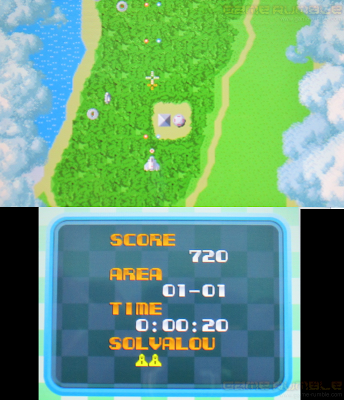 It's hard to focus on the 3D and avoid bullets and enemies at the same time. If you want to briefly experience the 3D effect I would suggest that you pause the game for a moment. This wayt, there won't be anything displayed on the screen that could hinder you from enjoying the 3D, even just for a few seconds.

Xevious music has been left particularly unchanged, but the 3DS speakers sure makes it sound a little bit better and makes it feel very nostalgic.

Priced at $5.99, I can't really say that I got the most value for my money. Well, it's still the first game that I bought the first time I was able to purchase a 3DS prepaid card. Nevertheless, 3D Classics Xevious is a good addition to my libary of 3D remakes and I would never be satisfied if I never got to experience this classic remake.

Disclaimer: 3D Classics Xevious images or Screenshots.html were taken using a digital camera. The images does not accurately represent the actual image and quality of the game.