Beyond The Labyrinth — A 3DS Upcoming Dungeon RPG 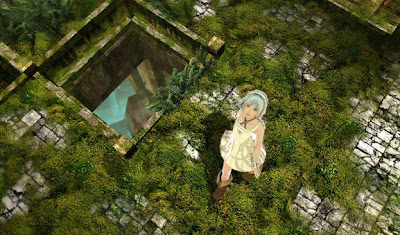 Finally, after a few months we will finally get a (what seems to be) decent RPG for the 3DS! Beyond The Labyrinth (ラビリンスの彼方) is an upcoming RPG game for the Nintendo 3DS by Tri-Ace and to be published by Konami.

It's actually been announced last April and just recently, they've released more Screenshots.html. The main character would appear to be an girl (uncomfirmed, they say the story revolves around her) who is still unnamed at this point. 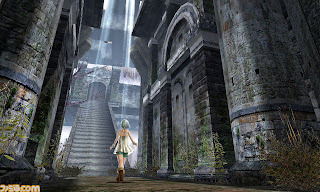 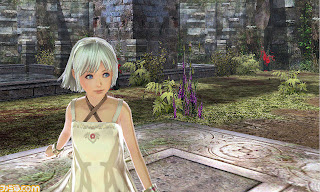 Early information would tell that the gameplay will involve 3D dungeon exploration. Instead of dark, shaded caverns that one would expect from the word "dungeon" however, Tri-Ace CEO Yoshiharu Gotanda said that the game world will be bright (and it seems to show based on the Screenshots.html).

Tri-Ace is the same developer that worked on the popular RPG series, Star Ocean. There is no actual release date yet.

Nintendo probably won't localize this one either >:(

But it should be up to triace to localize, right?