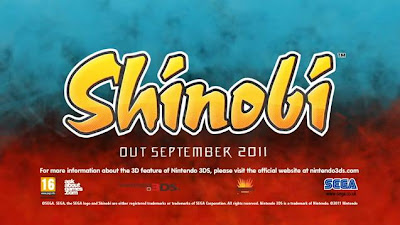 Do you remember Shinobi back in the SEGA Megadrive days? The arcade? Nope? Regardless, the Nintendo 3DS platform gets an awesome ninja game with Shinobi 3DS.

The game was first released back in 1987 as a 2D sidescrolling platform ninja game. It continued to evolve on its 2D glory until in 2002, the game got a 3D makeover that made a lot of us "WOW". In 2011, the warrior ninja comes back and is exclusive for the Nintendo 3DS platform. 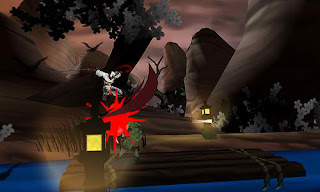 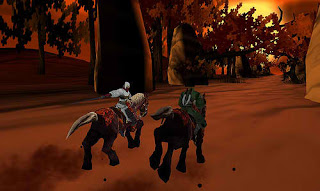 SEGA brings back Shinobi with its classic experience, fans will surely reminisce its genesis days. Fully re-imagined for the Nintendo 3DS. The game is in 2.5D (and also in 3D in some scenarios), but looks a little dull in terms of graphics... However, I'm quite sure that there's something in this game that can only be fully appreciated in 3D.


For some reason, they just decided to call this game Shinobi and not put a 3D or 3DS at the end of the title... Why!?

The game is developed by Griptonite games and the story revolves around Jiro Musashi, the father of the game's first character, Joe Musashi. The game mechanics would involve a new combo system, magic powers, different weapons and acrobatic moves. Shinobi for 3DS release date is due this September, 2011, exclusively for the Nintendo 3DS.
2 comments • Discuss in forums • Posted on Friday, May 27, 2011

I'm excited about this.

This has got to rock man! The 3DS needs some good title!