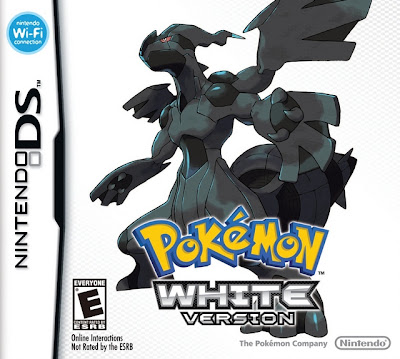 Pokemon fans celebrate! As Pokemon Black and White has just been released! Oh, but just in Europe... But 2 days from now a US release would also become available. Let's take a quick review of what this game is about...

First, the game is being released for the Nintendo DS which makes this another Pokemon DS game. Pokemon Black & White are separate games and the basic differences are the legendary pokemons that you could catch on each game and the areas you play in.

There will be 156 new pokemon that you can catch and train. The gameplay is virtually unchanged but they've adapted a new feature on both versions that has something to do with climate change and the pokemon that you could catch during that climate change. In addition, both pokemon black and pokemon white seem to share the same plot/story.