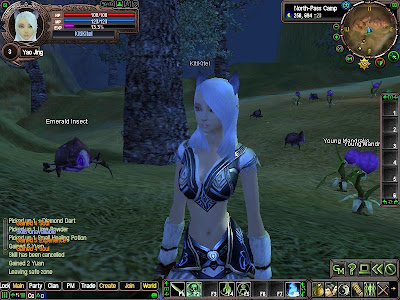 Welcome to another Game Rumble review! Perfect World Online is a 3D action MMORPG developed by Beijing Perfect World Co. that set in a fantasy world called Pangu, which is heavily based from ancient Chinese mythology. Various publishers all around the world have picked this game up, and first impressions do well with its definite aesthetic value and appeal. 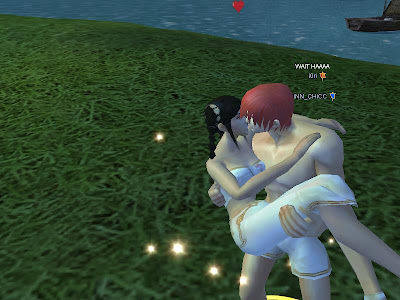 The visuals were designed to be as enchanting as Chinese fantasy can ever be, with every element flowing through the screen seamlessly. As long as your computer has the hardware to cope with the shine, then you can enjoy it with the thematically-fitting music. Perfect World Online MMORPG is truly a feast for the senses for the MMORPG genre. 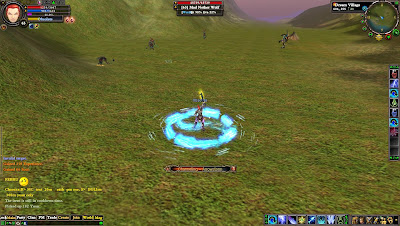 Perfect World gameplay elements are fascinating as well. The wide variety of races and classes to choose from should keep powergamers very much entertained with the various builds that are possible for both PvM and PvP. This coupled with one of the most in-depth character creation system ever incorporated in an MMORPG should get that fascination level high right from the very start. It shows that this game was not just made in a whim.

Aside from the usual specialty equipment made for each class, as well as some powerful skills that can be adapted in various battle conditions, there are also stuff like flying mounts and such. Going around in-game need not be tedious since there are faster ways to travel with these gorgeous mounts. When seen along with your character in full battle gear, nothing can compare to a fully-armed high-ranked player on top of a mighty mount that can take you almost anywhere 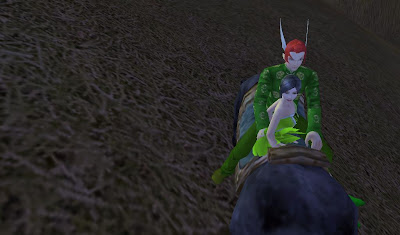 However, it suffers from its slow pace and a one-dimensional combat system that feels just like any other generic MMORPG out there. It is sad enough that the quests are just fillers that give you experience points by making you either play fetch or kill a certain number of a specific enemy, which is not exactly an original concept. There is a variety of little things that give it flavor, but strip out the veneer and you will get the same banana. The interface may have room for improvement, it is not bad enough to add in to the blandness of the basic gameplay. 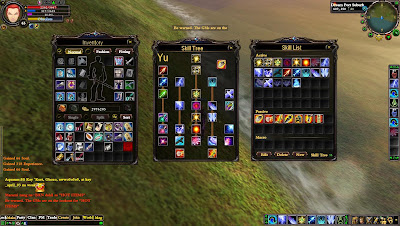 Of course, there are those who are really into this type of gameplay, and that is a good thing for Perfect World Online. For Chinese fantasy and hardcore MMORPG fans alike, this game should be a treat for its audio-visual polish and ambitious gameplay elements. 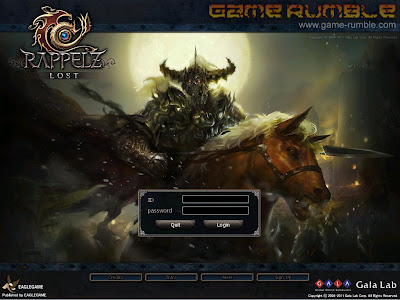 Rappelz Online is a free-to-play fantasy MMORPG game that offers quite interesting gameplay that resembles World of Warcraft, but designed for Asian players, with emphasis on grinding through most of the game with a party to level up and get stronger. 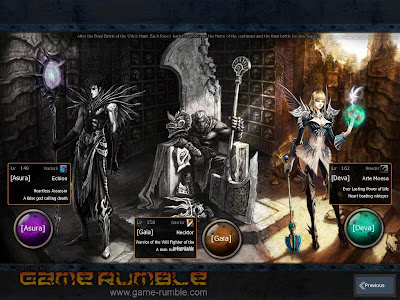 As a new player in Rappelz, you start in a training island where you can do a variety of things to learn how to play, like fighting monsters, upgrading your equipment, tame pets, and many others. By the time you reach level 15, you get to leave the island and explore the rest of the in-game world while gaining levels. During this time, other stronger players may kill you for fun, but it is not too bad since you do not lose items in this game. It might just be a bit annoying though since you will respawn in the nearest town and may have to restart the journey to wherever you wanted to go to. 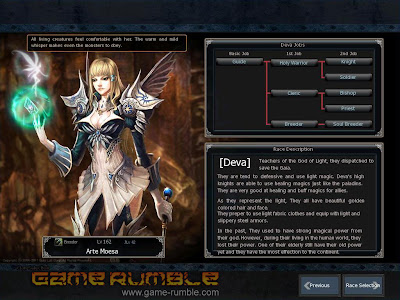 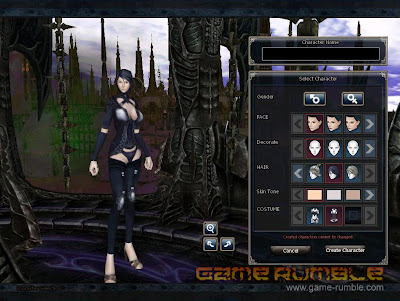 While there are also pets like in a lot of other MMORPG's, Rappelz pets lets you train them and have them gain experience. The variety of creatures you can tame are quite numerous compared to other MMORPG games, given that you do have the appropriate pet cards. That seems nice at first until you try to get the rarer pets where your chance of success is one percent or less, in which case you will be spending most of your time planning out the feng shui of your surroundings and making sure that the planets in the Solar System are in perfect alignment before you attempt to tame one. There are those who have, and they get to brag their skulls off. 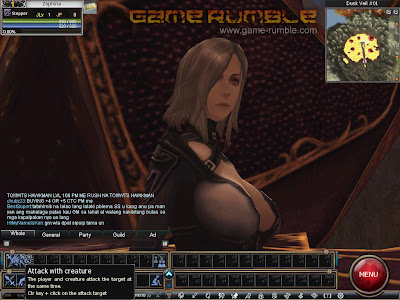 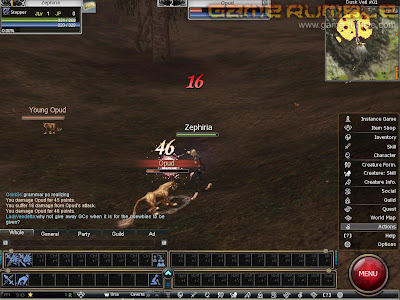 There is also an in-game auction where players can sell their stuff and shop for premium item, which are paid with real money. Much of the gameplay centers around the use of stamina savers that give players double experience points. Also, after you reach level 50, that is the only way you will ever level up unless you want to lose both sleep and social life. 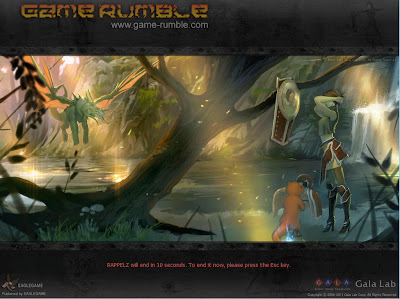 This is the reason why you should steer clear of Rappelz MMORPG unless you steel yourself for some serious grinding. It really is fun at first, but it gets really tough once you reach the higher levels, and most people would see no point to going further, especially since high level equipment is even more elusive than those precious experience points. However, there are quite a bit of loyal fans of this title that will stop at nothing to gain dominance in Rappelz. Perhaps you could be one of them after all.