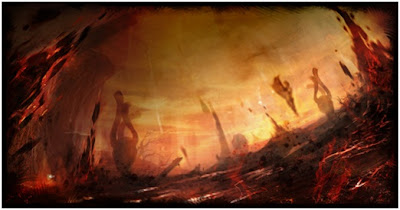 T3Fun announced last January 27, 2011 that they are releasing a patch which will uncap level 70 in Aika Global. The new Aika patch will also introduce a new zone called Termes, monsters and must-have items. 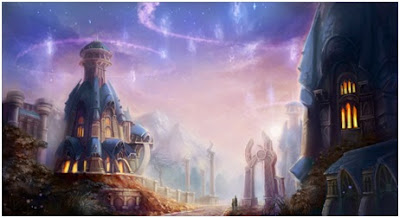 The new Zone called "Termes" is a place for "Great Prophets of Lakia" in a tower called "The Tower of Giovanni" and serves as a training ground for novice magicians. This 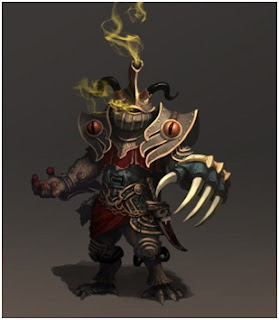 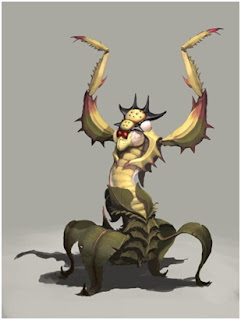 Players can find level 60 to 70 monsters in Termes. These new monsters are very powerful and players will have to equip themselves with powerful weapons and armors. 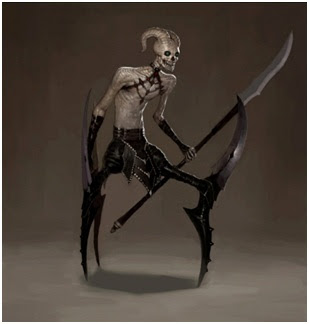 To aid the players in their quest to "Termes", new weapons and items will be available to the players once they reach a certain level. 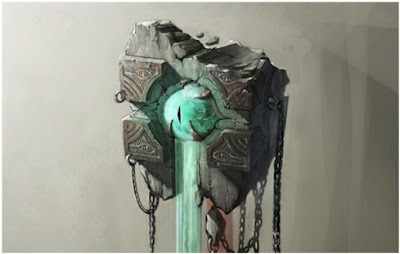 At level 61, players will be given 12 stat points followed by 2 stat and skill points in the consecutive levels and a new normal equipment can be made using the Anvil at level 65. Superior equipment on level 64 will depend on probability.

To find out more about this new patch visit Aika Global homepage at http://AIKA.t3fun.com/Home/Home.aspx.