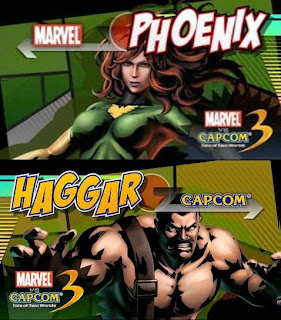 As if the craze around one of the most anticipated games of 2011 is not enough, Capcom recently announced another revelation about Marvel vs Capcom 3 characters and this time we have Phoenix (Jean Grey) from Marvel and Haggar from Capcom's Final Fight. 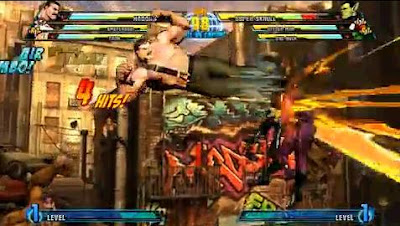 Haggar is somehow similar to Zangief (Except that he uses pipes to smash his enemy). You can tell by his aerial kick and he also uses the file driver (though I think not 360). But I guess that's understandable since they both have a wrestling background. 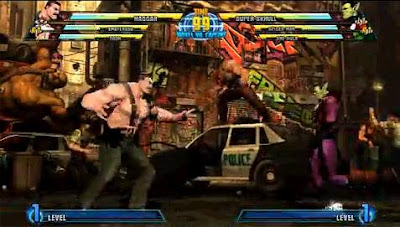 Well for those who doesn't know Haggar, I'll give a little more formal introduction. Mike Haggar is an original character from Capcom's 1989 beat'em up video game called Final Fight. If you haven't played that game, it's time to do research now. 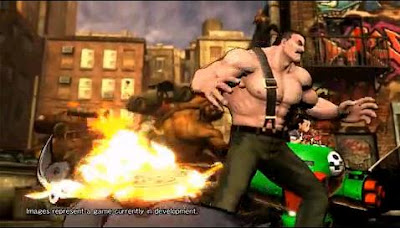 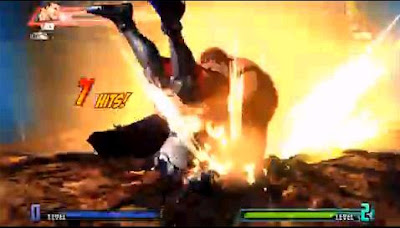 Haggar maintains his traditional stance (which, her raises both his arms  perhaps like a traditional wrestler would).  By the way, this is Haggar's first appearance in a fighting game. 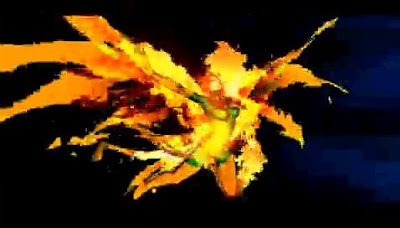 Phoenix was just great, she moves fast and she's really cool and sexy with those fire balls and flame moves. She's fast, pretty much like Storm in Marvel vs Capcom 2 but I think she has a lot of things that would give her a unique identity in Marvel vs Capcom 3. I like the way phoenix suspends in the air when doing her air combo. 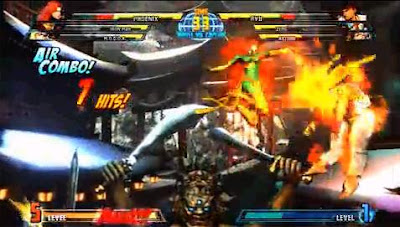 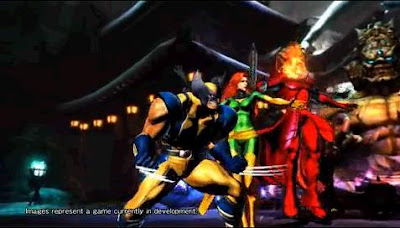 The Phoenix is some kind of force that posseses Jean Grey when she was about to dies at some point.  In this state, Jean is among the most powerful character in X-Men and in the Marvel universe. 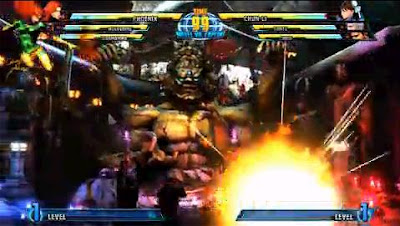 In Marvel vs Capcom 3, Phoenix has a special ability to turn into dark phoenix and this powers her such that she can fire two fireballs at once instead of just one. Dark Phoenix activates when the player's life reaches its critical point (perhaps about 25%). However, as a long time fighting game player... Such ability, while cool is seldom helpful to players in real competition. 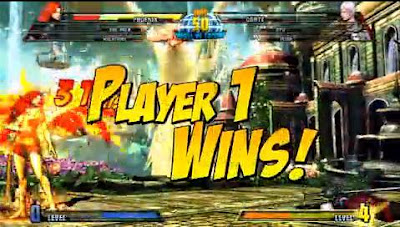 So what are your reactions to this new character inclusions? Would you rather have had Pheonix or not? How about Haggar?

2 comments on Marvel vs Capcom 3 Phoenix and Haggar Revealed

Yes, this game is superb. Love it. Too bad my broadband is slow, it lags while playing online -.-" can only play the arcade or the story one