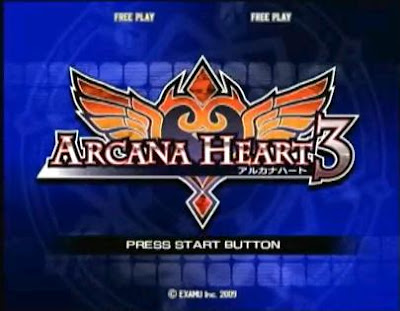 Arcana Heart 3 from Examu is one of those fighting games that would make you think whether it really needed the power of the PS3 or was it released just because the PS2 is about to die. This is a good game if you're looking for some girl action (and the girls here are really awesome). 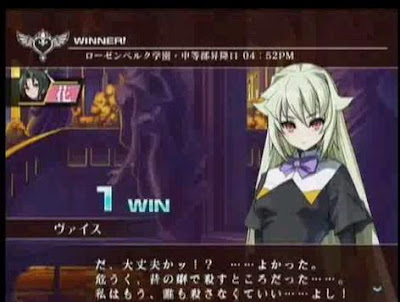 And by the way, did I mention that this is an all girl character fighting game? That's right, all the Arcana Heart 3 Characters are all female (same goes for the first 2 games).

The first Arcana Heart was actually a fighting game which was then ported to the PS2. And for all the games that preceded that first version, you begin by selecting a character and then choosing an Arcana (an elemental affinity). 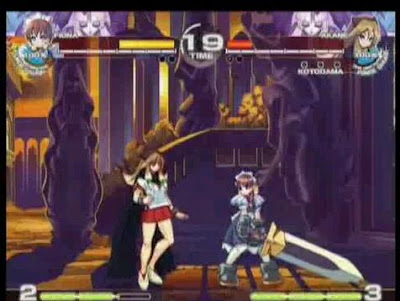 In Arcana Heart 3 PS3 and XBox 360, strong enemies appear from portals summoned by a strange group of psychic in Tokyo.You will choose from 23 unique female characters of which each can be played distinctly from one another. For a character you choose, you will need to select 1 of 23 Arcanas (element). 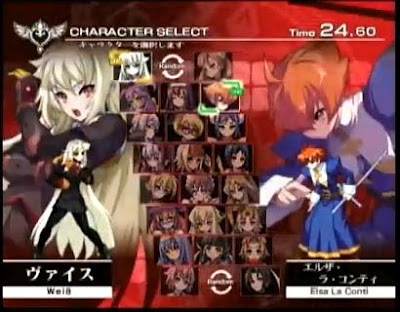 Like most fighting games, a duel starts with two characters taunting each other. There are 2 rounds by default of which can be played in 60 seconds. All characters can run, back dash and air dash (dash in the air). 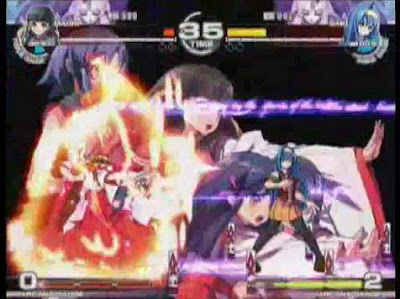 So we guess one of the reasons this was released for the PlayStation 3 is to take advantage of the network mode which allows you to play Arcana Heart 3 Online with other players. Learning the game also shouldn't be too difficult, you only need to spend a couple of hours playing the game in training mode

We have no news so far about a Arcana Heart US release date, but considering it's a fighting game it shouldn't be too hard to figure out what's happening.

So we hope this served as your wiki. If you like the game, please consider buying the game through our link!