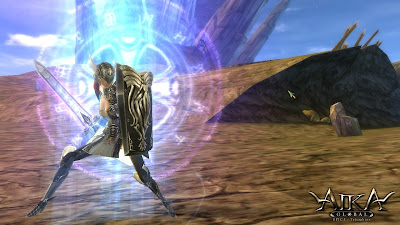 Aika Global Online is a 3D fantasy-themed massive multiplayer online role playing game that features high-end graphics and focused on massive player-versus-player combat. The game has become quite popular in South Korea and gives some fast paced gameplay that is spot on for players who like action RPG's. With the epic scale of 1000 versus 1000 battles, you may actually want to grind it out to get the most of this game. 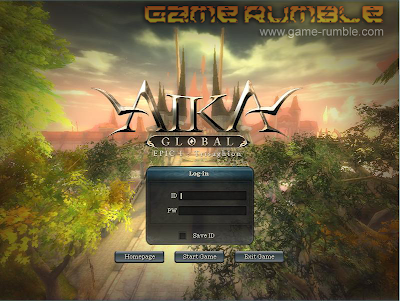 Due to the PvP heavy nature coupled with it being free to play, even though it has the same elements of internationally-acclaimed games like Dark Age of Camelot and Warhammer Online, makes this Aika Online more than just a consolation for new players. It is this accessibility that its Korean developers had given it that makes this worthy enough of at least a trial run. But perhaps it is there where it may have some shortcomings. While they should not be enough to turn new players away, it does hurt its chances. 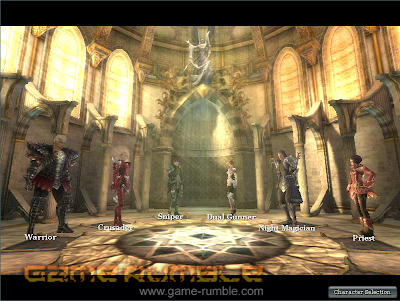 The early parts of Aika is very limited and lacks good direction. Perhaps for the less patient, this makes it a bad game altogether, and that opinion must be respected regardless of its lack of vision. With the usual grinding and half-hearted quests, you may not get it into your system well enough to like it as a whole at first. The gender-locked classes and limited character customization makes first impressions even worse. Despite that, it is when you achieve the higher levels when the real action begins. Once you have joined a guild and ready to fight for a realm, you can then see the true magic and substance of this game. 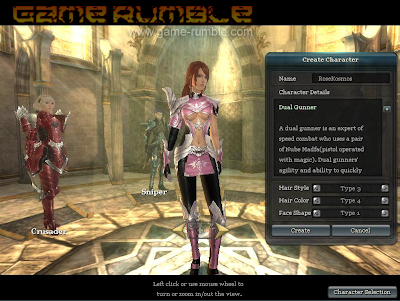 Aside from the insanely gorgeous graphics, wicked animation, and colorful effects, which really plays into its fantasy theme, the Aika gameplay system plays into every element, both major and minor. Once you've gotten past the beginner quests, you then get a better variety that makes leveling up less tedious and more engaging. The dialogue is also well-written, which is rare from the Koreans, no offense intended. Variety is also put in with the "Pran" pet system, which fills in the cuteness quota for the game. 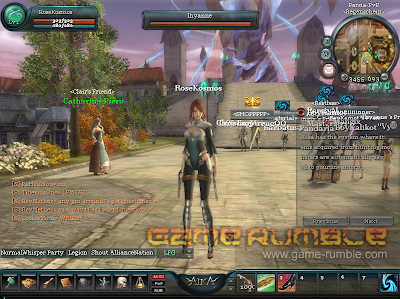 With the prospect of intensely competitive play, Aika Global has a lot of the bells and whistles that can make it something you can really sink your teeth into. Replay value is unquestionable for hardcore MMORPG players who can see beyond the superficial insufficiencies of this game.

Wow! Nice review! Been playing the game for quite a while now. Really nice game. Keep it going man, looking forward for more of our Aika global news!

LOOOVE AIKA GLOBAL!!! please feature per character if you can!
Great thoughts! and i agree the fun starts once your high level and ready to PVP!
AIKA GLOBAL FTW! ULTIMATE MMORPG!

The highest number of people that I ever saw raided where around 6 raids (144 people) and most people already experienced delays.

this review is right, TECHNICALLY this game is awesome, but if you want to play a FAIR game, don't play Aika Global.

Awesome game with many kick ass characters and graphic!

Game is dead. Populations boast about 8/20 per nation. Forums is dead. Game died from over pricing, grinding, lack of participation from the gms.