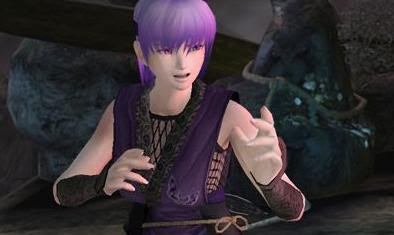 Dead or Alive: Dimensions is one of the early games revealed for the 3DS. Dead or Alive is a long running fighting game series by Team Ninja. The game debuted in March 1998 in Japan 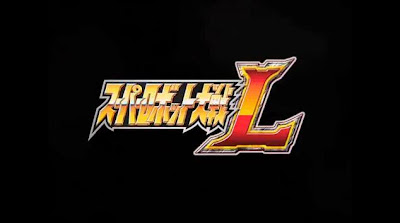 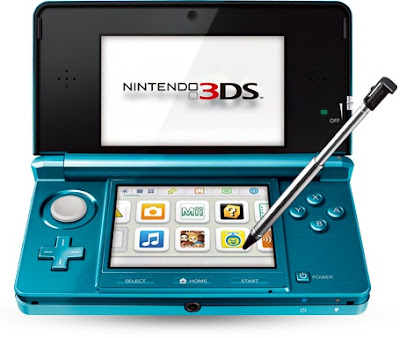