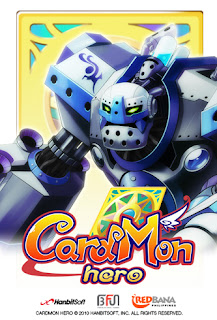 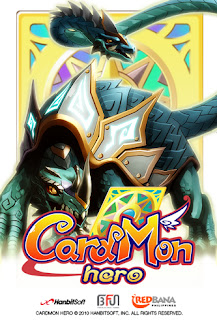 T3Fun together with Redbana Philippines hosts their first free to play event here in the Philippine featuring two of their most prominent games, Cardmon Hero and Aika Global beginning December 17, 2010 up to December 29, 2010.

Gamers will be playing with laptops provided by NEO and desktops provided by Asianic. There will be a cosplay event and a raffle draw as well as shirts to be given away to lucky gamers who will attend the event.

Cardmon Hero Global is a free to play MMORPG that features a card battle system which allows gamers to summon mercenaries to aid them in battle. Heroes can assemble their own deck of card, several levels to explore and an easy level up system. Cardmon Hero is based on a Korean MMORPG called Camon Battle.