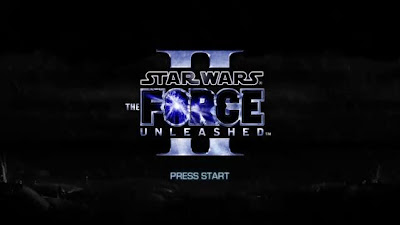 Star Wars Force The Unleashed 2 is the second installment in the Star Wars Force Unleashed franchise. Force Unleashed Story aims to fill the gap in the story of Star Wars episode I, II and IV. Fans will learn what individual characters familiar to the Star Wars Series have been doing at the same time that the events in this game is taking place. In Force Unleashed,  Darth Vader trained a secret apprentice "Starkiller" which he planned to use to kill the emperor. The emperor however found out about the secret apprentice which forced made Vader try to kill him. Vader, being the clever one did not obey his master but instead secretly sent troops to retrieve his apprentice. 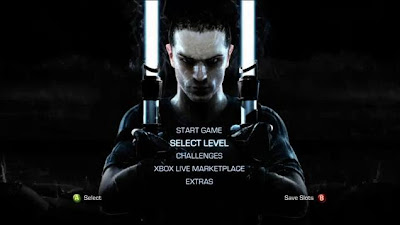 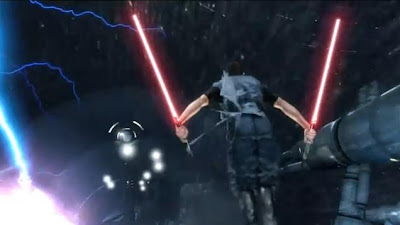 Force Unleashed is basically a hack and slash game and that doesn't change in Star Wars Force Unleashed II. The game is mostly in 3rd person view, the cut scenes are almost un-identical to the actual gameplay and the game has some really cool gimmicks like the character falling off from a very high place and using the force to either move his body or destroy obstacles. 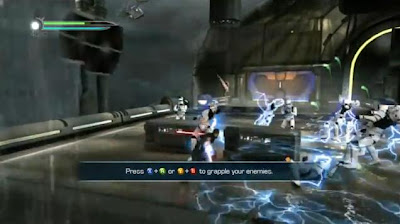 Aside for using the force for some a**-kicking action, you can use the force to strategically plan your attacks. There are different force powers that you can use including some new ones like the Jedi Mind-Trick which will make your enemies kick each others' b*tt or even more fun, do something bad to themselves. Another force power featured in the game is called the force fury where you can make overcharge the force and make concentrated attacks to send your enemies flying, crash them like a tomato or shoot a force ball. 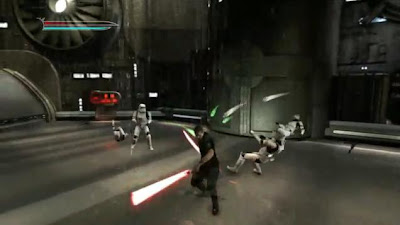 The hero here in Force Unleashed II is just too powerful so aside from just using your light saber and telekinetic powers that we see in Star Wars game, you are actually wielding two light sabers and you can throw it at your enemies.  You can also shoot lightning shots or if you like, take your enemy's shield and weapon and use it against him. Almost natural of any Jedi, you can make acrobatic jumps and even air dash. When you're done playing with your enemy, you can execute a finishing move. 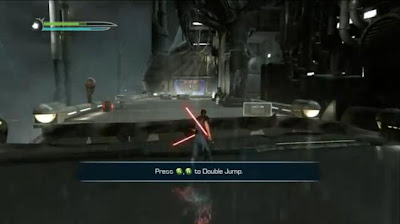 In Force Unleashed 2, you are not exactly someone who just goes amok and kill anyone who stands on your way anymore. You are running away from Darth Vader,  so there are times when you will be chased and you will have to run. Did I mention that you were told that you are a clone here? Well, that's what you're about to find out during the course of the game... Whether you are really a clone or not. 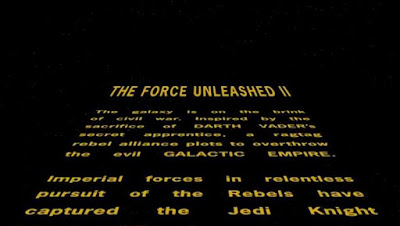 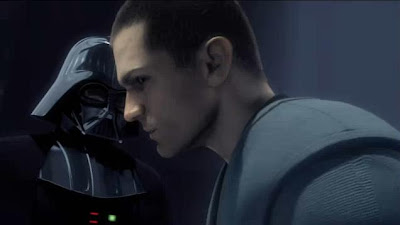 Force Unleashed 2 was released last October 26, 2010 for the PC, PS3, and Xbox 360 and will soon be released for the Nintendo DS. Unfortunately, Force Unleashed 2 PSP was cancelled.You can grab for you platform of choice at play-asia by clicking one of the links below.

Hi, how much does this game cost? Is it safe to buy from play-asia?

Hi The Force it's definitely safe to buy. We only refer you to them and they're trusted by many gaming sites, not just Game Rumble.