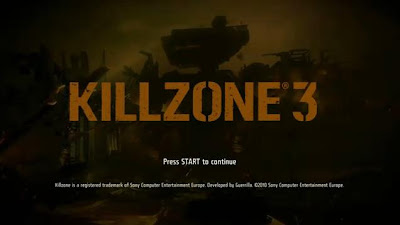 Upcoming game, Killzone 3 PS3 game is an first person action shooter developed by Guerilla Games. That's right, it's only exclusive for the PS3... Killzone 3 is a sequel to Killzone 2 (of course) and you once again battle against the Helghast army (the bad guys in Killzone series who are basically people but more powerful) 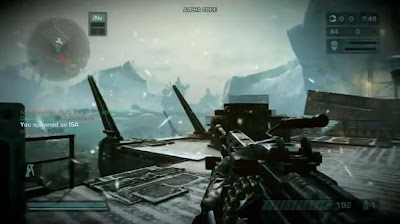 The graphics is very cinematic... So it's like watching a real war movie and actually being able to control the character. Killzone 3 features 2 new modes which are the guerrilla warfare (also called the team death match mode) and operations mode which is basically the story mode. 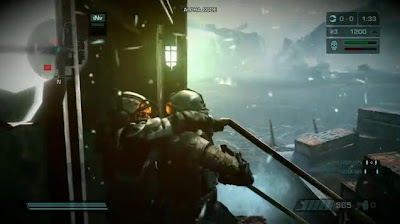 More new features such as close quarters combat and vehicles are incorporated into the game. When you die, you get spawned near where the fight is taking place (unlike how we're used to getting taken back to the base in counter-strike). 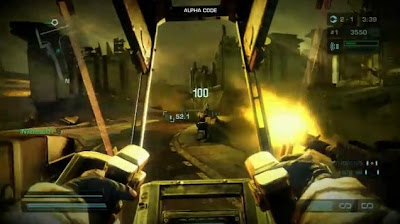 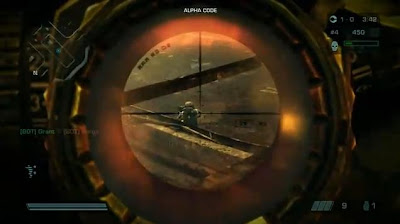 The clan system which was popular in Kill zone 2 remains in Kill zone 3 and improved. The game will also be compatible with playstation move. Killzone 3 Release Date is on February 22, 2011.