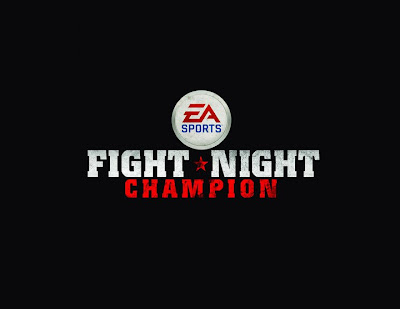 A new Fight Night PS3 and XBox 360 game is underway by the name of Fight Night Champion. This new fight night game is currently under controversial issue about making Fight Night a rated M game, this is also EA's first rated M game if it ever really pushes through. 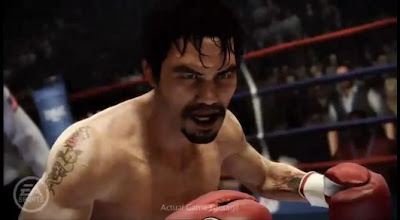 New controls are being introduce in this game such as the ability overhand punches, strategic counter-jobs, and one-punch knockout punches (are we talking about Manny Pacquiao?), the ability to move around the ring and improved ability to attack, counter-attack, and combo. 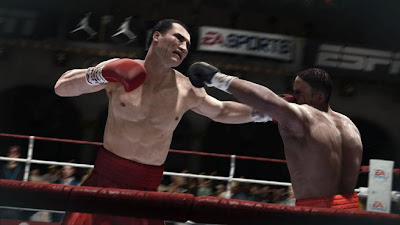 The fight night champion story mode or story-based champion mode allows you to play as a contender by the name of Andre Bishop. There is also this new feature called the fight night legacy mode which allows you to fight against past boxing champions. You can of course go online and prove your worth to other boxing champions around the world! Speaking of online mode, you can also setup a gym with your friends (yeah, like the Wildcard Boxing Gym) and fight against other gyms for pride. 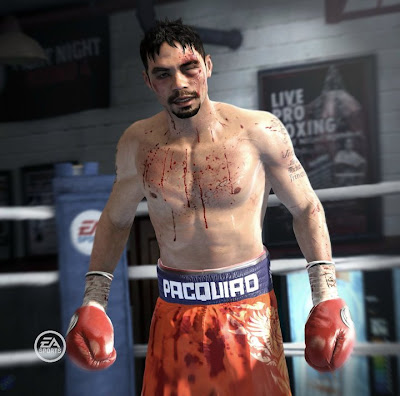 There are items to unlock, and trophies to win. As I said above, this is an M rated fight night game so expect a lot of blood and a lot of face deformations along the way. 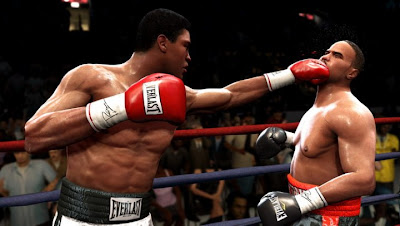 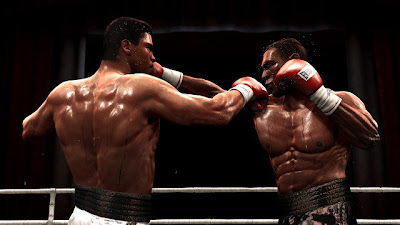 They should make Pacquiao a special boss here!