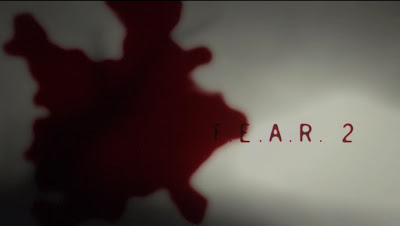 FEAR 2 - The sequel to F.E.A.R. continues the supernatural suspense story of the supernatural being, Alma, whose rage against those who wronged her causes an escalating paranormal crisis that threatens to devour and replace reality with her own. Instead of playing as the Point Man, the game's protagonist is Michael Becket, a Delta Force operator whose squad is sent in to take Genevieve Aristide into protective custody approximately thirty minutes before the ending of FEAR.


So enough about F.E.A.R. 2 's plot. FEAR2 is an awesome game to play. You'll amazed how many hours I've played this game and still not finished. But anyhow, all in all, it's amazing. I've played a couple of first person shooting game but F.E.A.R.2 show's a promising episode 3. 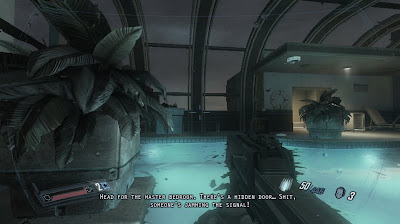 
F.E.A.R. 2 's graphics is highly detailed. From the hospital to the school up to the railyway. All the elements of the game is very detailed. I have one problem though, I get dizzy with the camera shaking and all. But hey! It's a very realistic game. I just wish I can bring all the guns I can get. LOL! 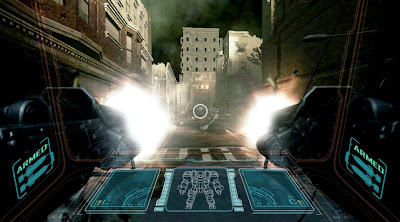 The gameplay is awesome. You will meet a couple of puzzles along the way. It features a lot from horror to sci-fi to militia. F.E.A.R. 2 is kinda weird in a sense that, "THEY'VE PUT ALL OF THAT IN THE GAME?". But hey! It works! I just hate killing those ghosts. They've also put the terminator like robot armor.


The FEAR 2 music and sound is superb. All I can say is that "Never play it alone!". When you see your flashlight flashing and hear a ghost's whisper then it's time to open the light in your room because you're in for a spooky hallway. F.E.A.R. 2 has a very realistic sound. One thing I love about it is how they manage to even put a simple horror environment sound into the game and it works perfectly. I just wish I can hear laughing kids with a spooky twist. It'll be kinda cool.


FEAR 2 has it's own WASD controls. Most of the time I press Shift so I can catwalk, but it doesn't. You can configure the controls though, but I prefer playing it the way it is. I suggest you play it on your best configuration. I have no trouble killing the mobs though. I just have trouble with the graphics being blurry when I zoom and move around a little bit.

I wouldn't recommend playing the game all over the again. But I do recommend that let others play it once you are finished and spook them! But this game is worth the finish. Also to make it clearer for those who wants to play F.E.A.R. 2, play the prequel "F.E.A.R.". 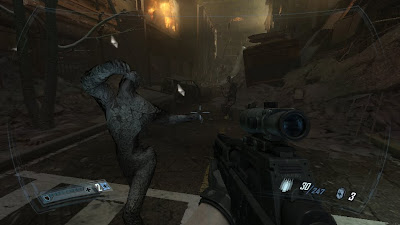 
This game is amazing. F.E.A.R. 2 is a must buy! If you're into Resident Evil with a twist

of Medal of Honor. F.E.A.R. 2 is for you! You can check out the pictures if you want proof 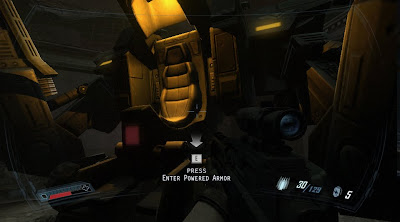 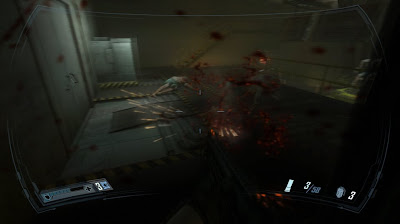 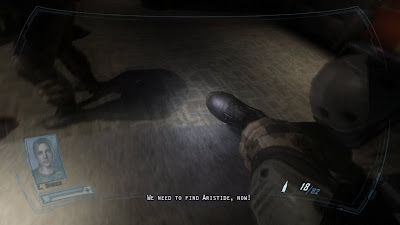 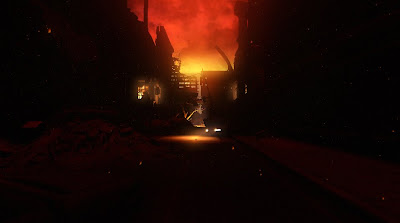 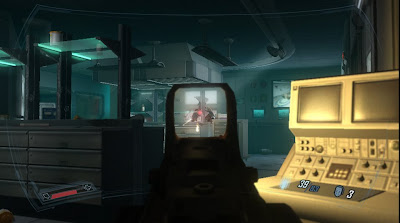 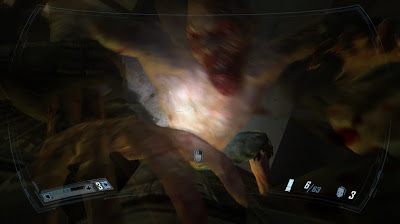