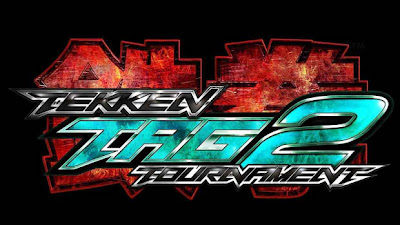 Behold Tekken fans because Bandai Namco Games will once again surprise us with a new tekken game! Tekken Tag Tournament 2 it seems is under development.

The game is rumored to be released sometime in 2011 and only the arcade version is the only confirmed platform so far. There's also some news that this might possibly contain the largest selection of characters in the entire Tekken series.


Tekken Tag Tournament 2 will support four characters on the screen at once (well... during the lifetime of the combo it seems). It will have the same control scheme as the first Tekken Tag and will very much improve on tag combos.
Be the first to comment • Discuss in forums • Posted on Sunday, September 19, 2010