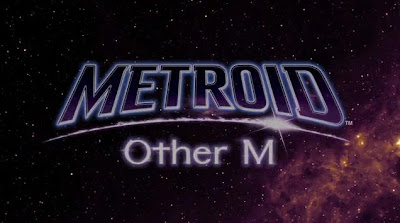 Metroid Other M has just been released for the Nintendo Wii last August 31, 2010. Metroid is a long running series by Nintendo that started in the Nintendo Entertainment System (NES) platform back in 1986. 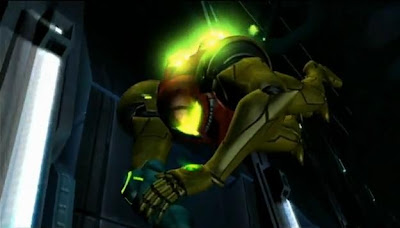 Metroid story revolves around the female character named Samus Aran, a bounty hunter that uses a heavily armed power suit that allows her to shoot beams, missiles and gives her the ability called the morph ball which basically allows her to transform into a ball figure which allows her to go through difficult places where she otherwise won't be able to in her normal human form (in her suit of course). 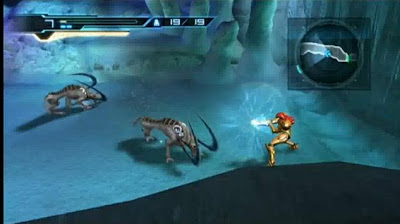 The story of Other M happens between Super Metroid and Metroid Fusion. Samus was in a galactic space ship when she detected an odd signal that seems to call to her in some sort of code that can be interpreted as "Baby's Cry". Samus had some encounter with a baby alien (metroid) in a previous title and this seem to have some connection (or none at all). 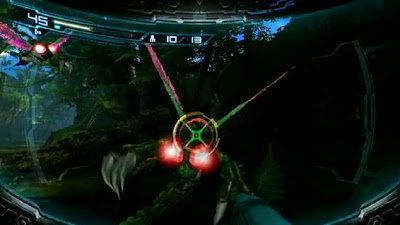 The game boasts of its combination of third person and first person shooting gameplay. Like the classic gameplay, Samus can shoot a beam, jump around and turn into a ball. Aside from using her arm beam and missile Samus is also capable of fighting up close which is a feature not present in other Metroid games. 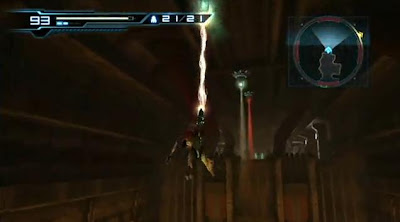 Other M is the only Metroid Wii game so far. Want to re-live the good old days of metroid? Why don't you grab a copy? You can order it at play-asia which you can check by clicking on the link below.

makes me remember of Alien VS. Predators movie, it looks really cool game though, how much does it cost to buy the game?

Only $54.90 from play-asia. Free delivery within the Philippines! You can check on the link above.