Home » Screenshots » Estpolis: The Lands Cursed By The Gods Screenshots.html 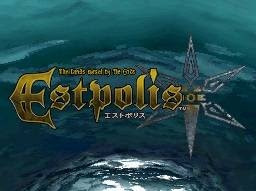 It would seem that the game is a remake of Lufia 2. Square-Enix seem to have favored the name Estropolis over the old name.

We haven't heard of any news for an English version yet. The original game on which this game was based on was released for the SNES back in 1993 and have had a few sequels that was released  for the SNES, Gameboy Color and Gameboy Advance. A mobile version was also released in Japan. 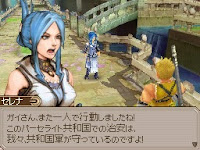 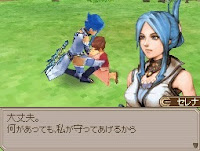 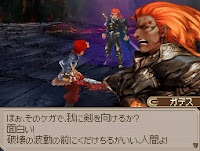 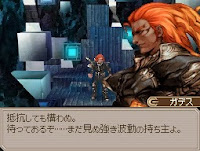 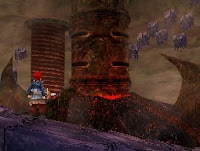 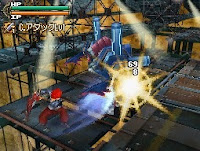 We can tell that there are some notable changes over the old versions even by just watching the trailers such as the battle system which seem to have changed from a group and turn based battle system to an action RPG hack and slash. The game will be getting a US english version sometime this year.

Image Source: GameKyo.com
Be the first to comment • Discuss in forums • Posted on Monday, May 17, 2010