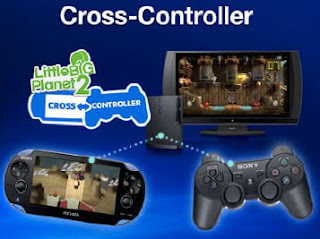 Finally, some good news for the Vita. At the recently concluded Gamescom event held in Germany, Sony Computer Entertainment Japan announced that the Vita will get another firmware update.

The update will be for version 1.8 and will come on August 28, 2012. Andriasang has compiled a list of features that will come with the update such as:
The firmware update can be done through the PS Vita's WiFi connection.
Be the first to comment • Discuss in forums • Posted on Monday, August 20, 2012