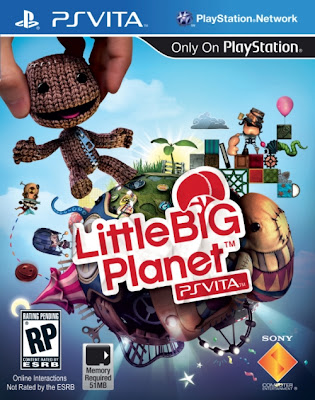 Tarsier Studios is a Swedish game development company based in Sweden. They are responsible for the development of LittleBigPlanet for the PS Vita and their staff are huge fans of the game. They were also involved on previous titles of the series.

In their blog, Tarsier Studios announced:

"All story levels are designed, made pretty and filled with bubbles for you to collect.
All tools work as intended – though we are sure you’ll find ways to make completely unexpected things with them – and thousands of pesky bugs were squashed."

LittleBigPlanet PS Vita (that's what it's really called) is a 3D platformer game featuring a sack character. The game is rated E10+ and will be released on September 25, 2012 in North America.
Be the first to comment • Discuss in forums • Posted on Thursday, August 30, 2012