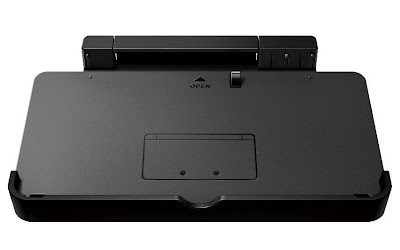 The freshly launched 3DS XL does not come with a charging dock. The charger was even cut off from the bundle in other regions. This may have been to cut cost for the production of the upgraded system.

While some people probably never had much use for the cradle, there are also a number who probably felt upset when they discovered that their 3DS XL didn't come with anything more than the unit itself (hey, you got the AR cards too!).

Fortunately for Australian peeps, Nintendo of Australia hints on a possible sale for the peripheral that will be available as a separate purchase.

There is no price or release date announced yet but we could be getting it soon according to the site.
Be the first to comment • Discuss in forums • Posted on Tuesday, August 21, 2012